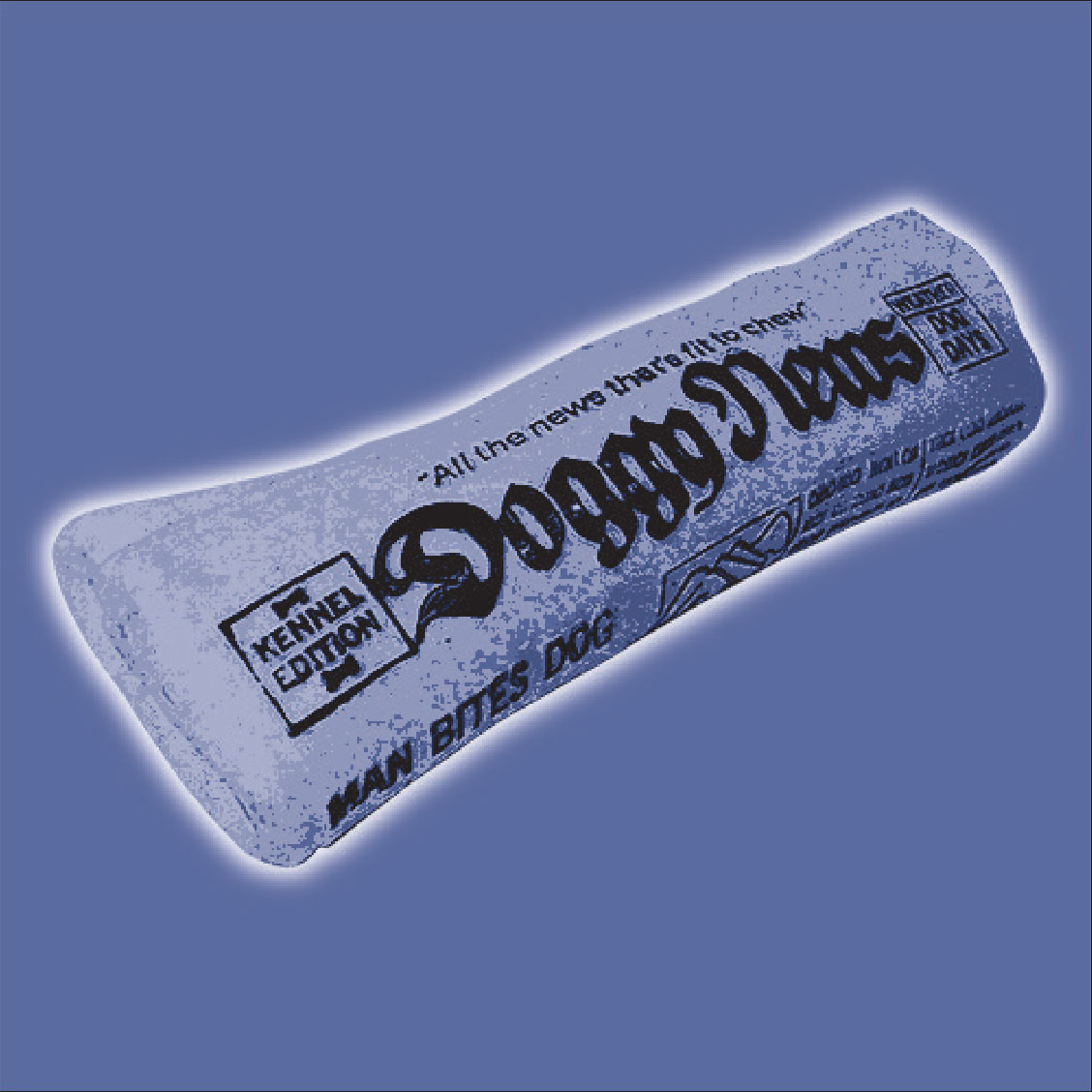 WHEN YOU CALL JACK'S HOUSE OF CREATIVE,

you're likely to hear Simone's voice. She's the one who burns the midnight oil creating logos, brochures, ads, direct mail and whatnot, while carefree Jack travels the globe.a Kind of like Charlie of Charlie's Angels-that is, if Charlie were a foot-long cylinder of aging weiner dog. But Jack stops in the office from time to time to admire his name on the door. As for Simone, she's happy doing good work for good people. Turns out that old saying is true: Behind every weiner dog is a hard-working woman.

While in college, Simone Beaudoin realized she wasn’t tortured enough to be a fine artist so she chose advertising instead. She started in the field in 1987 at Salvati Montgomery Sakoda (later to become FCB), and went on to work with many other top Orange County ad agencies including Lawrence, Mayo & Ponder, where she was Associate Creative Director. Simone has a knack for coming up with killer ideas and a very strong design instinct. Besides having a warm and honest way with people, she also has a soft spot for wiener dogs named Jack.

Bigfoot. The Lochness Monster. Jack The Weiner Dog. Myth or reality? It’s one of the biggest mysteries on the minds of scientists today. While many believe Jack to be a hoax, there is photographic evidence of the existence of Jack, the company namesake for Jack’s House of Creative. Once a fixture around the office, this elusive, beady-eyed barker has been spotted around the globe. He tells Simone he’s pitching new business. She suspects he’s just being a jet-setter. Partying with Bigfoot and Nessy, no doubt.

We’ve worked with a plethora of companies over the years. We like to think of them as friends. Here’s just a partial list of folks that have allowed us to partner with them.